For the Italian version, please, scroll down 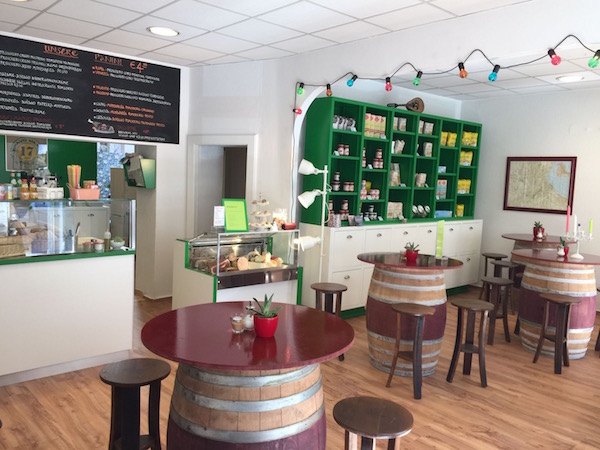 Some of my happiest childhood memories are the Sundays or holiday days spent with my cousins at my grandparents’.
Whenever we went to my maternal grandparents, it was my grandfather Nicky who prepared the sumptuous lunches. Made with love and the skill of a chef, grandpa used to challenge himself with recipes and elaborate dishes that he always presented with style and attention to detail. At the time, the table was always set with silver cutlery, crystal glasses and antique decorated plates. 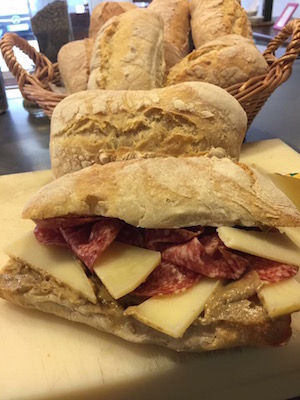 Us children were more engrossed by the games than by the food, but for all of us, both young and old, it was not simply a matter of eating. Those days were moments of pure love and sharing. When we went to my paternal grandparents’ place, grandma Pina used to stand over the stove. Her menus were more traditional and the meals were presented in a less sophisticated way, but the flavors of her dishes were unique; I’ve never tasted anything quite like it ever since.  It’s impossible to describe the taste of her meatballs in tomato sauce, the abundance of her cotolette, which were larger than our plates, or her typical cake with custard. 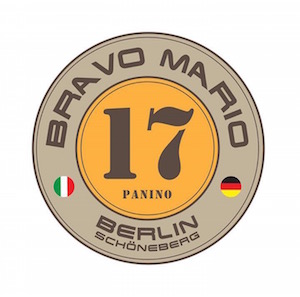 Food has an unifying power

Even at my parent’s house, the kitchen was the place where we used to spend most of our time. I loved to study whilst inhaling the smells of tomato sauce which muttered for hours in a pot with pieces of meat and chopped vegetables, or the smell of pies which my mother prepared in a jiffy, in between the many other things she had to do.
Food, in my family, has always had a unifying power, it’s always been a ritual. Since we were children, we were actively involved, as enthusiastic helpers, in the preparation of tasty dishes to celebrate an anniversary or simply for the pleasure of being together. 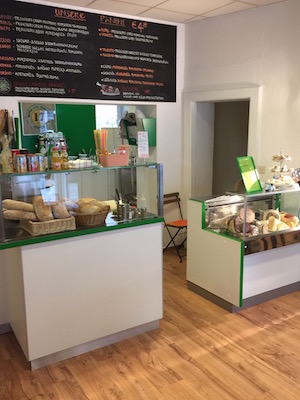 On Mother’s Day or other similar occasions, my sister, brother and I often tested ourselves by preparing a cake to celebrate our mother, who was very glad to feign surprise about the success of our sweet delights. In short, food was not just something to consume quickly, but an opportunity to meet before and after the meal had been served. This relationship of respect for food and for its social value continued when I went to live by myself after completing my University degree and continues to survive today years after I left Italy. I’ve always been accustomed to receiving and hosting many friends. Even here in Berlin, I often make pizza for a cheerful evening with friends, or occasionally, I cook a typical Neopolitan dish on a Sunday: gâteau, parmigiana di melanzane, octopus alla luciana, pasta alla genovese, ragù, frittata di maccheroni, mozzarella in carrozza.  Once I even made the typical fried “zeppole and panzerotti”.

German restaurants are definitely a minority

These days, even though I don’t have the same skill as my mother’s hands, and products (especially fruit and veg) do not have exactly the same flavors and scents of those bought in southern Italy, in Berlin you can still find all the ingredients to reproduce recipes from all over the world.

If food continues to have the atavistic convivial function that it had in prehistoric times when, after hunting, the food was shared, or in Greek and Roman times, when it was commonplace to feast after battles, nowadays it has lost its role as a „classifier“, partly due to globalization. If in the past, it was possible through food to distinguish people according to consumption and social status, or to diversify people’s eating habits according to their territory, today this role has been largely altered by the global market.
In Berlin, you can have mango and avocado for breakfast, dine with „fresh“ fish caught in the Mediterranean and find tomatoes and oranges as easily in December as in July.

I remember a long time ago, on my first trip abroad, my classmate and I fell asleep dreaming of eating a plate of pastasciutta or a buffalo mozzarella pizza without pineapple topping.  Nowadays, every European capital is teeming with restaurants of all different types and from all over the world. It’s precisely for this reason that since I have been living in Berlin that Vietnamese, Thai, Arabic, Turkish, Indian, Japanese, Korean, Spanish, Mexican, Peruvian and in Winter, even some German dishes have become a regular part of my diet.
Unlike other European capitals (and this is a bit a paradox) German restaurants are definitely a minority compared to the many other world cuisines on offer and it’s quite striking how in Berlin – even if this phenomenon is not necessarily confined to the German capital – café tables, restaurants or fast food joints, are crammed with people during at any given hour of the day.

The flavors of home

Yet despite this varied and exotic choice on offer, a common feature amongst many people who moved here from abroad, is that they seek the flavors of their childhood memories. Another prerogative of food is, in fact, to evoke – through odors and flavors – memories of distant places. There is no person I have ever met in Berlin, who does not get excited by recounting and describing a typical dish from their own country.
It is probably for this reason, that in addition to the curiosity and experimentation with new culinary delights, there is also common tendency to seek out the flavors of home. For Italians, the issue is more complex. Aside from the great regional variation of our national cuisine, which makes our desires even more specific, when it comes to food, we are very demanding, and nothing seems to be as good as the dish that was cooked for us by our grandma or mom. This explains why, as soon as you discover a new restaurant, bar or a good pizza, the excited hum of voices begins immediately as we try to rediscover the flavors of our specialties.Personally, I have drawn a kind of geographical map in my head with places to buy durum wheat pasta, Neapolitan coffee, the best bread, a special bottle of wine to accompany a good dinner, or restaurants which have a wood-burning oven where it’s possible to find a pizza that is worthy of its namesake.

No room for improvisation

In this ranking of good taste, a delightful little place just opened called Bravo Mario 17. Located at no. 17 Wartburgstrasse, at Bravo Mario you can enjoy delicious sandwiches with products made in Italy.Roberto, the owner, is a very nice Tuscan man who moved to Berlin six years ago as he had fallen in love with his now husband, Sven. Together with his brother Filippo, who lives in Florence, Roberto decided to bring the most delicious Italian meats and cheeses to Berlin, to offer an alternative to sandwiches that are full of butter and cucumbers as you usually find in Berlin, and instead provide fragrant ciabatta bread rolls filled with mortadella, ham, finocchiona and many other delicious sausages, combined with delicious cheeses from different regions of the boot.
On the shelves of the big green and white counter, Tuscan oil vats are on display (the same ones you can find in the best restaurants at Santo Spirito in Florence) pasta parcels from Campania, grissini from Puglia, olive paste, jars of pesto alla Genovese and sauces for tagliatelle. The tables are original casks purchased from the Frescobaldi family (an important high quality Italian wine producer). On the walls, there are usually precious maps of seven major Italian cities: Milan, Venice, Bologna, Florence, Rome, Naples and Palermo, but periodically there is also space to exhibit the works of local and Italian artists. Roberto’s family, (Philip affectionately calls his brother Mario – a funny joke they have shared since childhood), know about art and cooking. They are the owners of the Galleria d’arte e casa d’aste Pananti in Florence and of the Caffè della Galleria in Piazza de‘ Pitti.
So at Bravo Mario there is no room for improvisation. Expertise and experience in the quality of food and art exhibitions are guaranteed.
For those who like to travel through the flavors and memories and, like me, have a personal map of places that should not be missed, Bravo Mario, in Berlin, most definitely deserves a place along the paths of good taste! 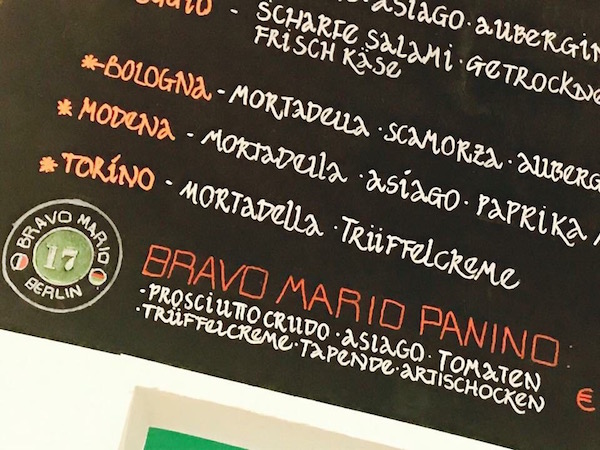 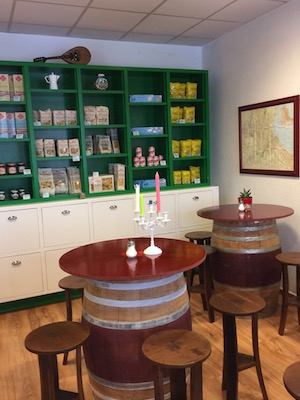 A Berlino i ristoranti tedeschi sono assolutamente in minoranza